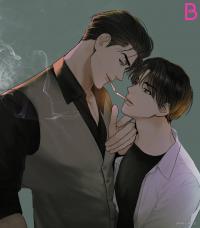 Yoohan, who entered the money lending business at the age where everyone around him was taking important tests for their future career, lives a life like a bastard where he goes around threatening and using violence to rip off money as part of his job. Then one day, he loses his family by the hands of a person that was holding a grudge against him. Feeling guilty that his family died because of him, he leads a restless life full of nothing but hard work with the desire to atone for his sins. Afterwards, by chance, he learns of the truth that his old housemate, Song Myeong-sin, have partook in his younger brother’s death, and decides to take revenge against him.
The Yoohan that made such determination comes into contact with a man who says that he’ll help him….